The pandemic is still ongoing and has become a global crisis. The SailSafe program of NCLH, an international education company specializing in travel courses, recently provided the latest updates on their Pandemic Preparedness Guide to students via email. 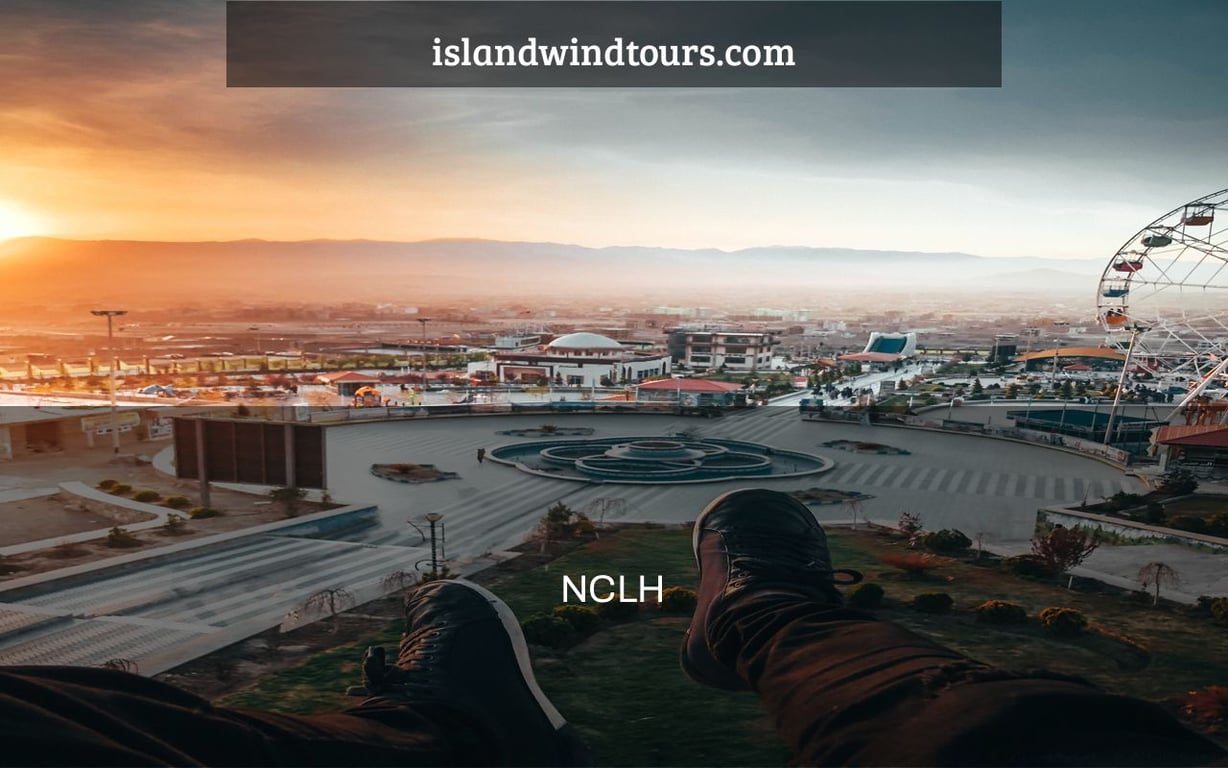 Norwegian Cruise Line Holdings CEO Frank Del Rio and Dr. Scott Gottlieb, Former Commissioner of the FDA and Chairman of the SailSAFE Global Health & Wellness Council, provided an update on the pandemic as well as professional opinion on the safety of cruising in a virtual meeting on January 13 for travel advisors and other invested members of the cruise community.

Narrated by Andrea DeMarco, Chief Sales & Marketing Officer for Regent Seven Seas Cruises, the talk answered listeners’ most important questions, such as when Dr. Gottlieb believed the pandemic might wane, what the next six to nine months would look like and the safety of cruising.

Frank Del Rio also discussed the newest cruise news in regard to the new variation, including many Omicron breakouts on NCLH ships as well as others around the industry.

“With the quick growth of Omicron throughout the world, our industry has once again received a great deal of attention, the most of it unfavorable,” he says. “And it’s all been distorted to some extent, taking advantage of the fact that our business provides thorough testing, that we monitor instances, and that we rigorously report them to the CDC and other public health agencies.” It’s something no other industry is obligated to do…”

The latest breakouts have captured the attention of the world’s media. Several smaller cruise lines have started requiring boosters for all passengers to help combat the spread of the variation, while bigger cruise companies, like as NCL, have canceled a few sailings as a result.

NCL, in example, suspended several of its ships’ sailings until late April, prompting speculation about the industry’s future. However, Del Rio noted during today’s briefing that NCL’s entire fleet should be sailing by late spring.

The CDC just stated on January 13 that it would not extend the Conditional Sail Order through January 15, opting instead to develop a voluntary program of reporting and pandemic measures that it expects will be adopted by all cruise companies.

Dr. Gottlieb is optimistic about the industry’s future as well as the pandemic’s end date, citing lower case counts in parts of the United States such as the East and West Coasts as signs that the country’s highest surge since the pandemic began should begin to wane within the next few weeks as more people gain immunity to the Omicron variant.

“Pandemics do not endure indefinitely. Past pandemics have lasted anywhere from two to five years, according to history. “Given the fact that influenza has moved more swiftly over the world…because of contemporary travel and because we’ve been able to speed the arrival of immunity in the population via vaccinations, you’d anticipate 2018 to be the pandemic’s last year,” Dr. Gottlieb said.

While he does not rule out the possibility of a new variant emerging this year, he is skeptical of a variant causing another record-breaking wave of infections like Omicron or Delta, one that is highly transmissible and capable of breaking through the barriers of immunity that much of the world has already built up in the wake of previous waves.

“I’m extremely certain that there will be minimal prevalence this summer,” he added, “and that I’ll be back traveling and attending meetings in person.”

While there is some uncertainty around traveling right now, with individuals opting to cancel or reschedule their voyages for a later date, the future for NCLH and all other cruise lines remains bright.

This summer, Dr. Gottlieb and his family are going on a cruise.

The “nclh stock forum” is a website that provides updates on the pandemic and also has information on how to prepare. The Chairman of SailSAFE Program, Dr. Tom Frieden, provided an update on the pandemic.